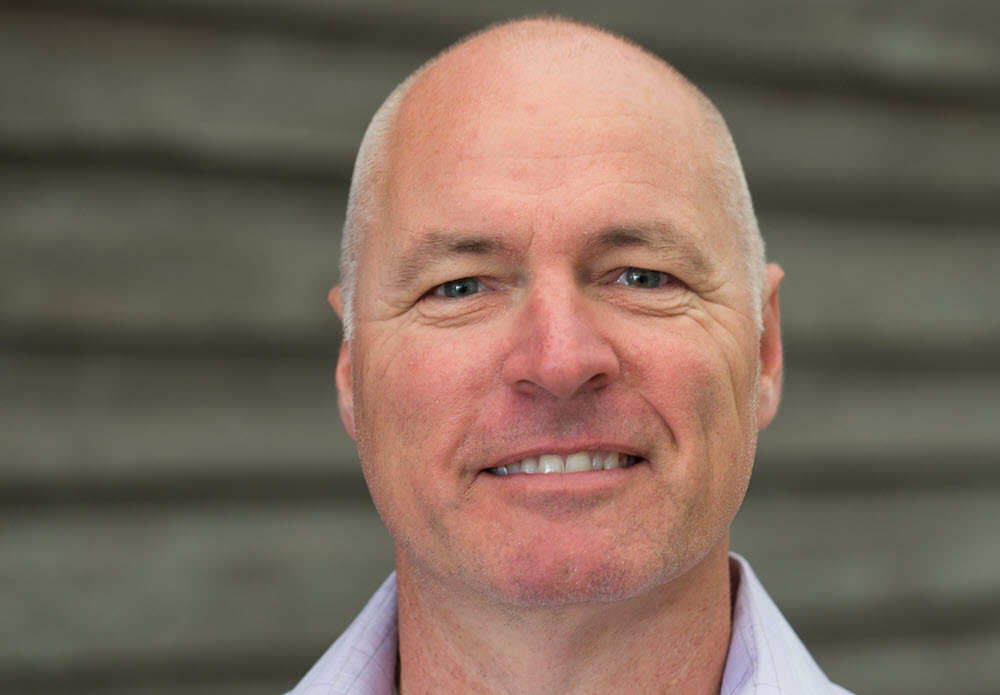 As at writing this performance review the Premium Portfolio has returned +3% for 2019, under-performing the S&P 500 which has returned +15%. At first glance it appears to be a poor result, especially when equities are having a strong year.

However, for me, the more important question is WHY?

Understanding why a strategy makes money provides a high level of confidence and can help discern if it’s edge has been lost or if the strategy is broken. So, in theory, a momentum strategy not making profits in the face of a strong broad market performance should be alarming.

Unless of course there was a known reason.

The following chart provides some insight.

The Premium Portfolio went to a 100% cash position on November 1st 2018 (red line) as the market rolled over into what appeared to be the start of a bear run. Price continued to fall and as at December 31st 2018 (blue line), the market had declined a further -8.54%. Being in cash appeared to be the correct decision.

However, we then saw a reasonably rare ‘V’ shaped recovery which came about after the Federal Reserve did a 180′ turn on monetary policy. In other words, they’d start cutting rates as needed rather than tightening as they had been.

The market took off and quickly rose 15% without us.

In summary I have no concerns about the performance of the portfolio this year. We followed the required plan and took defensive action as was required. Only with hindsight can it be said that was the wrong course of action.

The long term performance, which has been tested and validated throughout a variety of market conditions, remains strongly compelling.